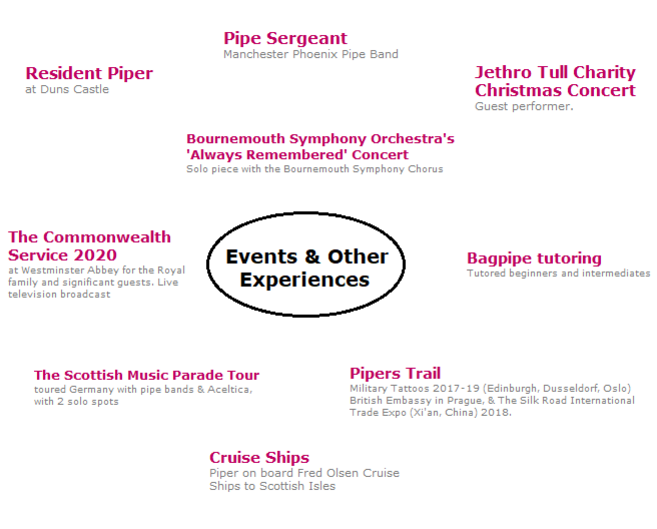 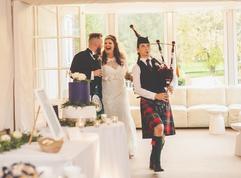 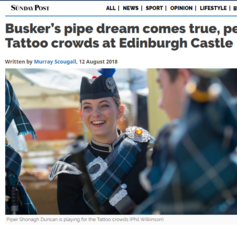 There is something very special and personal when helping families and friends to say goodbye to, and to reminisce about their fond memories of, their loved ones.​

​​Arranging funerals can be very upsetting; hence, Shonagh often suggests appropriate tunes and arrangements, allowing one less thing for the family to think about. Equally, Shonagh is more than happy to play tunes which are sentimental to the families when requested.​​​​

​"... a heart felt thank you for today. You made my Auntie's funeral perfect and I thank you from the bottom of my heart." 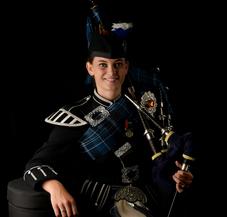 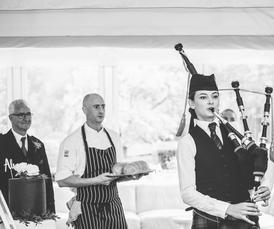 ​​​Featured on Live T.V. and Radio including:

​Featured in Newspaper articles including: 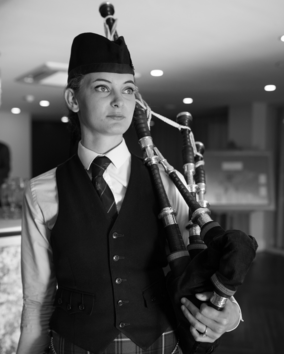 ​Shonagh is delighted when asked to pipe at weddings - being a part of such a joyful day makes being a piper the dream job!

Shonagh treasures memories from all weddings. Shonagh often pipes the bride down the aisle: this is a beautiful moment to share as the couple begin their journey in marriage. Shonagh loves to work with each client individually as she believes that there is something truly special in creating a day suited and personal to each couple. These are moments which she feels truly honoured to be a part of.

"Thanks for the part you had in our day. Everyone loved it and it was a great surprise for... my mum!" 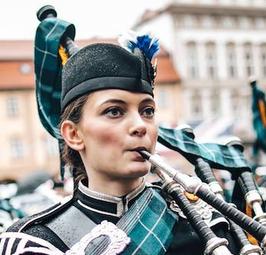 ​​Shonagh performs on Fred. Olsen Cruise ships across the Scottish and Faroe Islands. This brings a great Scottish flare on board the ship for the guests to enjoy.

Shonagh pipes at various points throughout the cruises; at embarkation and disembarkation, piping guests into dinner and on deck at scenic points of the journey. Shonagh also provides a Q&A interactive talk about the Great Highland Bagpipes.​ 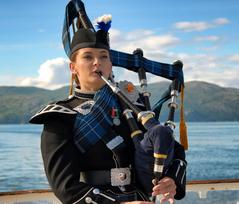 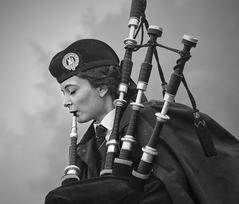